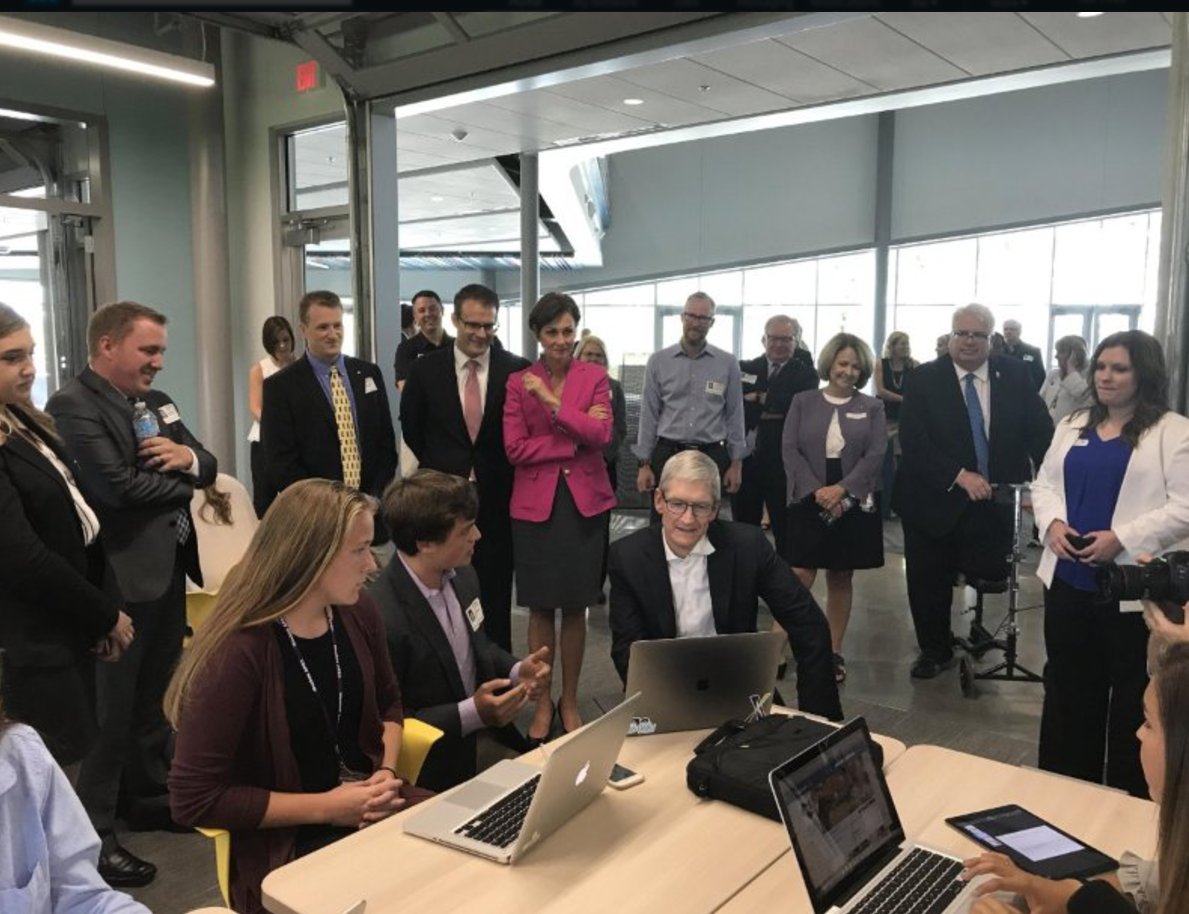 Last year was full of discovery and learning. We talked about mobile marketing, progressive web apps, machine learning, the state of our education system, and so much more.

Our hard-working “staff” at DSM Web Geeks would like to give thanks to all of our speakers throughout the year, and a special thank you to our sponsors. Of course, we couldn’t have done any of this without the special support from our gracious host Pillar Technologies. Thank you all!

And without any further ado here is our 2017 Recap:

Our first real look at TDD with AJ Whatling.

That time when @wesbos tweeted about our event.

Lunch talk with @wesbos leading us through the #JavaScript30 challenges. pic.twitter.com/4u8wSFoDyu

We all published our own websites at this event.

Matt did such a good job presenting on progressive web apps during our social event we asked him back for a lunch event.

What a great way to learn about CSS grid. Josh is an excellent instructor.

We enjoyed hosting @dsmwebgeeks, this afternoon! Thanks for the great presentation on CSS Grid. #development #FrontEnd pic.twitter.com/ItwRyClQD8

You know you’ve got a cool logo when Tim Cook sports it on his laptop.

Nice Web Geek’s sticker @tim_cook. Hope to see you at our next event. New members are always welcome. pic.twitter.com/aFUJ5KevAm

It’s magic. Right? It’s got to be magic.

One of my favorite events of last year had to be this one.

Tonight, Jeff Shafferman led us on a mob-coding exercise. We created a rolling ball game in @unity3d! pic.twitter.com/HeeXQxk5hT

Some of the smartest people I know are Web Geeks.

The Shift Interactive crew stopped by our booth for a quick photo op.

Some of the most impressive live coding I’ve ever seen in a presentation.

Machine learning is such an incredible topic.

Our first look at Vue.JS.

Special thanks to @itrace for bringing in the @shiftdsm screen printer. This year's shirt design was great! pic.twitter.com/ddW7vZEeBb

We finished out the year with a panel of teachers discussing web development in education.

Jeff Gullion, a DMACC professor tells us about how they offer two years associates and certificates in programming and graphic design and more! They look for trends in the tech industry and teach what’s relevant! For example, ReactJS! pic.twitter.com/FvnGSZeEda

Simplifying User Interaction Make input as simple as possible. Use buttons or selection methods as…

Come join the DSM Web Geeks as we dig into a data visualization framework. What…

We are a group of web enthusiasts with diverse interests covering the full spectrum of web and mobile design, development and marketing. We meet monthly and you are welcome to join. Learn more
Next Event
Our Sponsors

Have a talk you’d love to share with us? Fill out this call for speakers form and present at our next event:

Do you have a topic you'd love to share? We're always looking for ideas.
Get In Touch
© Des Moines Web Geeks - All Rights Reserved